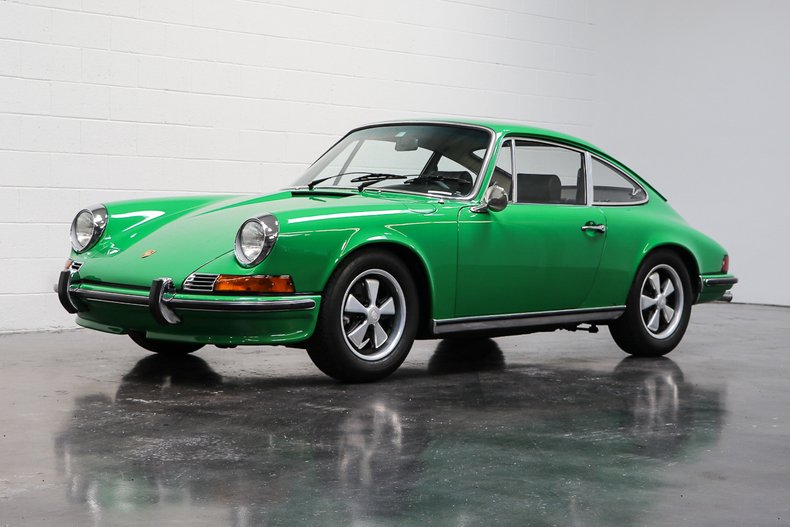 In September of 1969 Porsche delivered the new 2.2L C-Series Model 911 for the 1970 model year. All three versions of the series, the 911T, 911E and 911S were available in either Coupe or Targa. The entry level model, the 911T was cranking out 125bhp, the 911E was more luxuriously equipped both inside and out with 155bhp and the flagship model, the 911S topped the boards with an impressive 180bhp.

The front-strut mounting points in the C-Series models were moved slightly forward in order to lighten steering and reduce kickback for better handling. The steel engine covers on the E and S versions were replaced with aluminum to shave weight. The T version finally received ventilated disc brakes, but to keep costs down they were iron as opposed to the lighter alloy calipers used on the more expensive E and S. The only other significant change for 1970 was an anti-corrosion coating for the chassis.