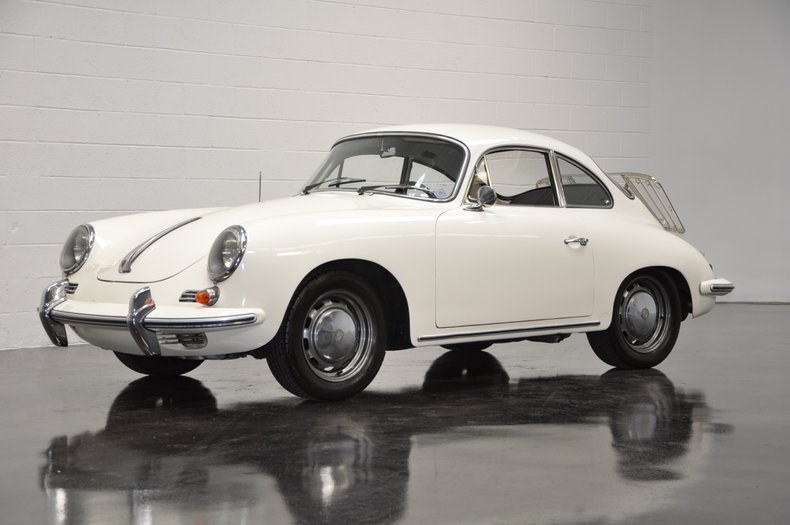 Very nice turnkey 356 driver, that has been recently serviced and is ready to enjoy. Original color combination Light Ivory with Black interior, matching number engine. Very solid and rust free undercarriage. Includes Blaupunkt AM/FM radio with a Certificate of Authenticity from Porsche. If you have need looking for a nice entry level 356 you just found!